Khyber Pakhtunkhwa government has been aiming to improve government institutes. Education sector was the first priority and after effective reforms, Pakistan Tehreek-i-Insaf (PTI) managed to move 34,000 children from private to the improved public schools.

This was followed by the police, which got a major makeover, with offices unlike any other in Police’s history. It was also made impartial and disinfected from political intervention.

Now, the emphasis is on Health sector and the KPK government is hoping to say goodbye to the private hospitals and improve the government hospitals.

KPK government did try to salvage the private hospitals by approving the Sehat Insaf Card programme, which offered free treatment to the patients in private facilities. However, the 5-billion rupees project was futile unless government hospitals were improved, and that seems to be the KPK government’s next objective.

The aim is simple: surpass the private medical practice and instead, improve the public hospital facilities so much that people prefer government health institutes. The initiative has started off with a huge bang. Images of the newly constructed hospitals were shared by PTI’s Twitter handle and the infrastructure has massively improved. 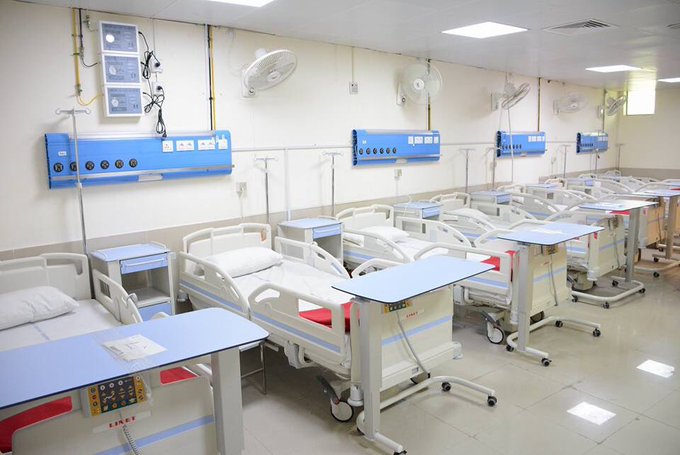 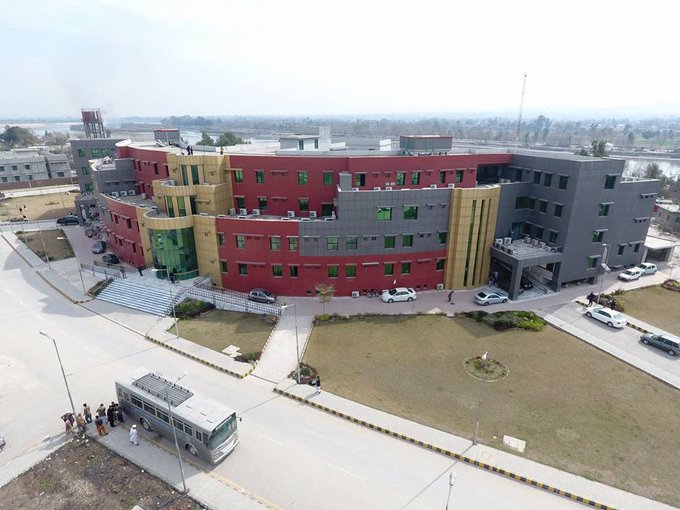 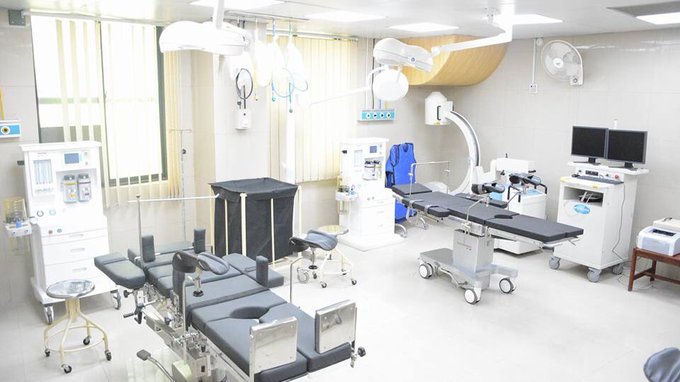 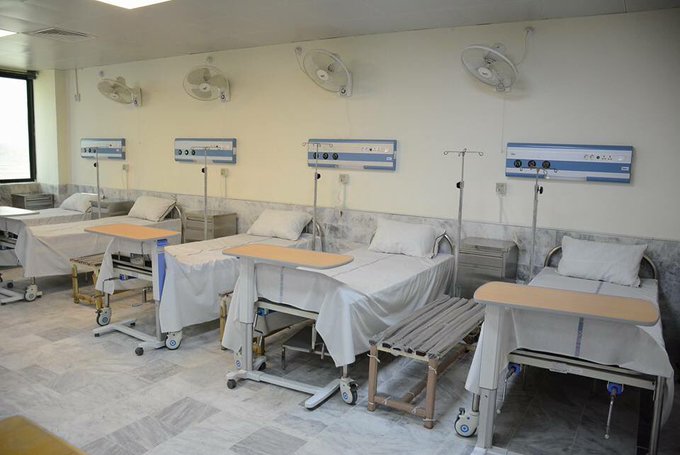 Soon KP people will say Goodbye to private hospitals, the same way they said it to private schools#KPKUpdates 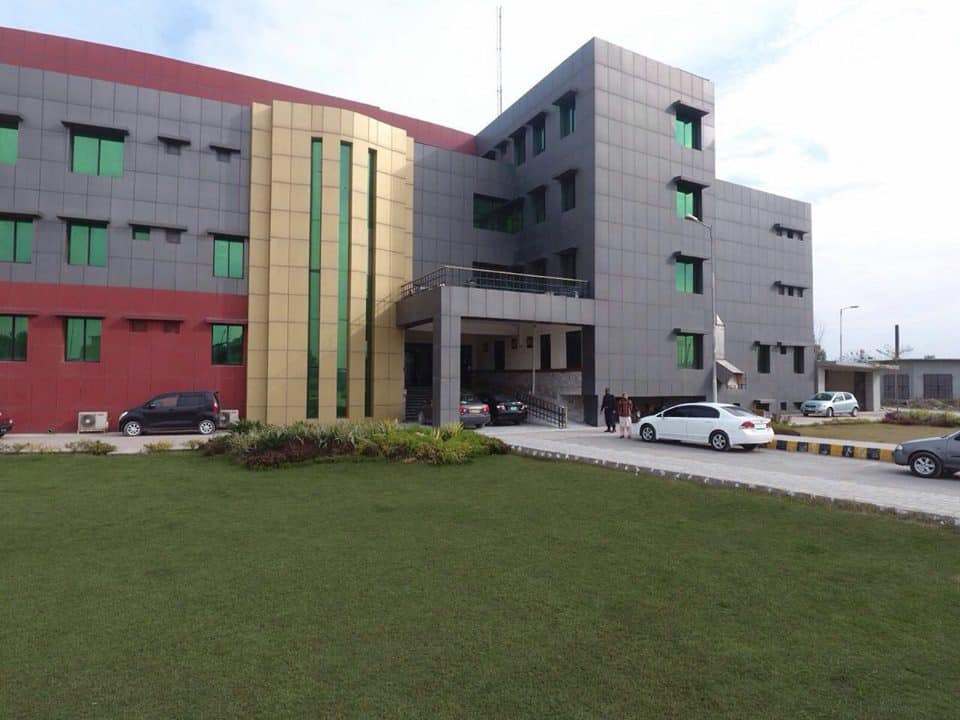 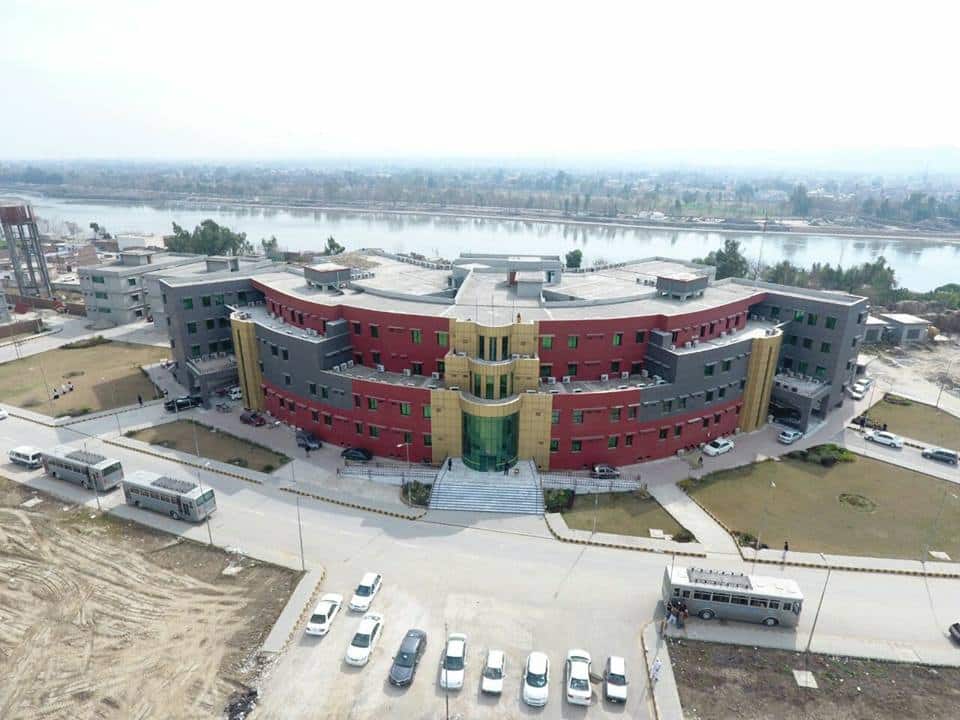 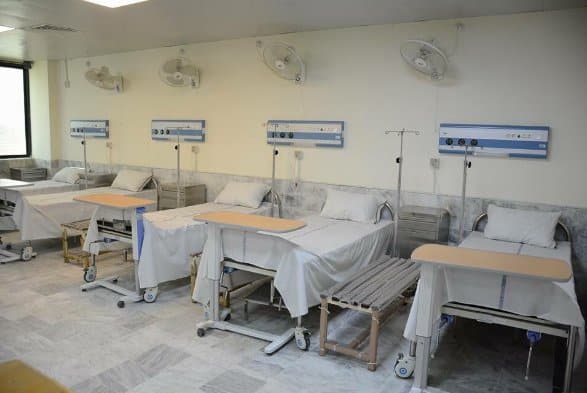 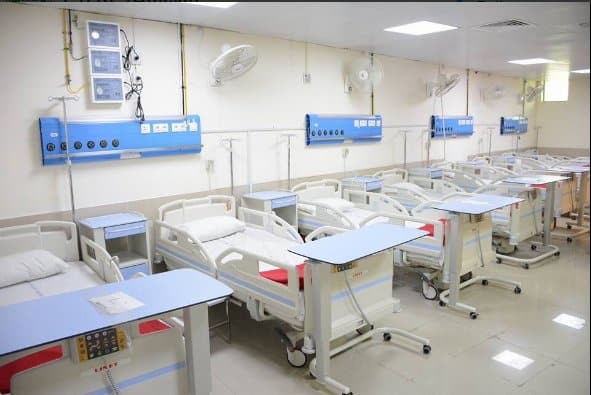 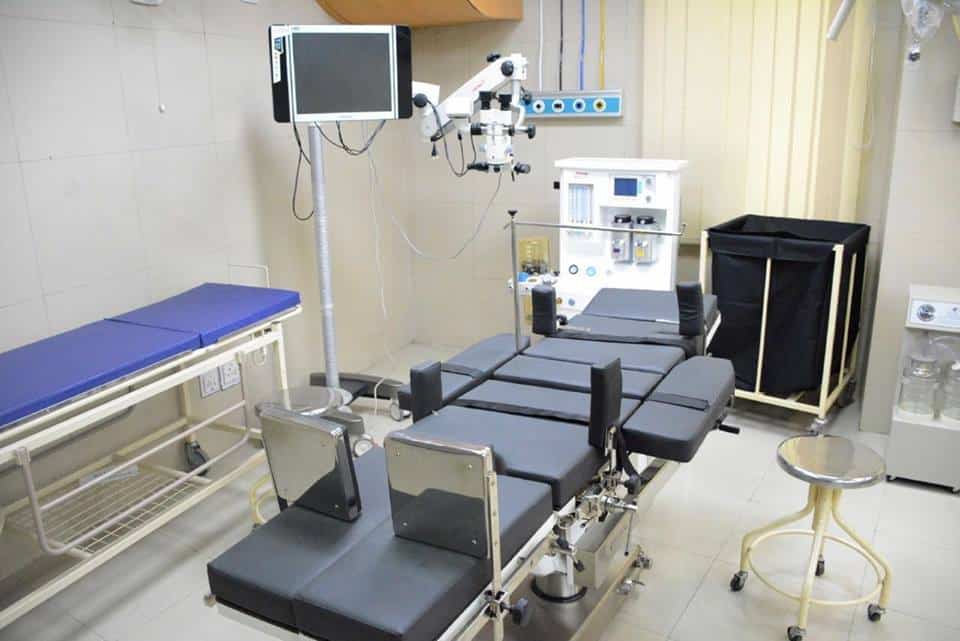 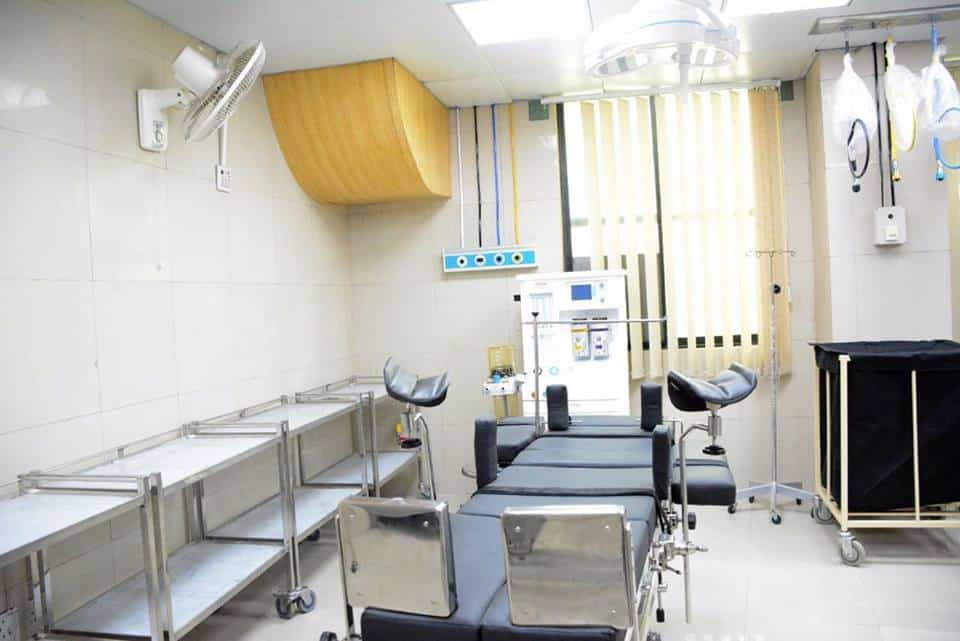 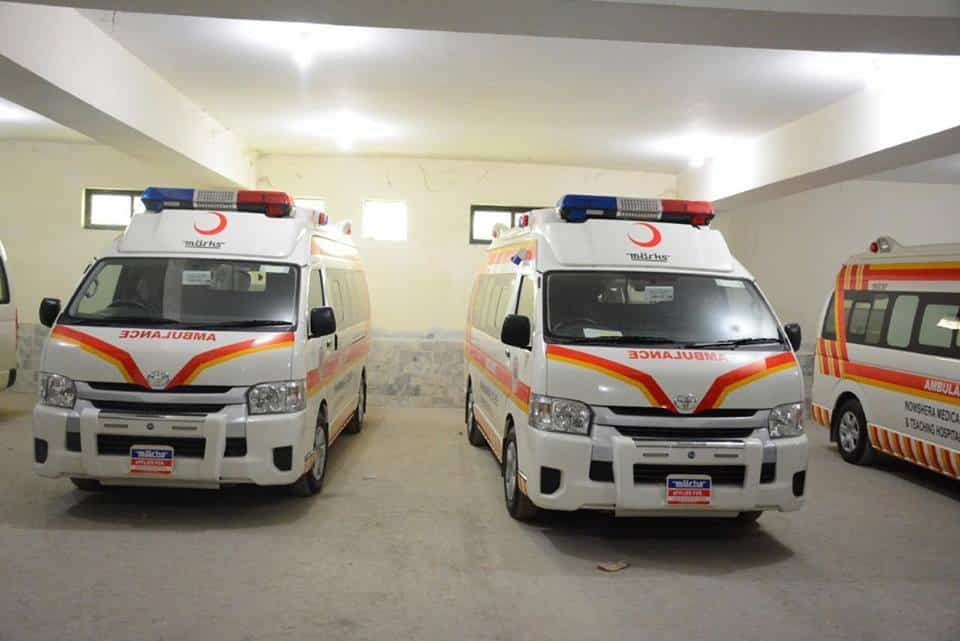 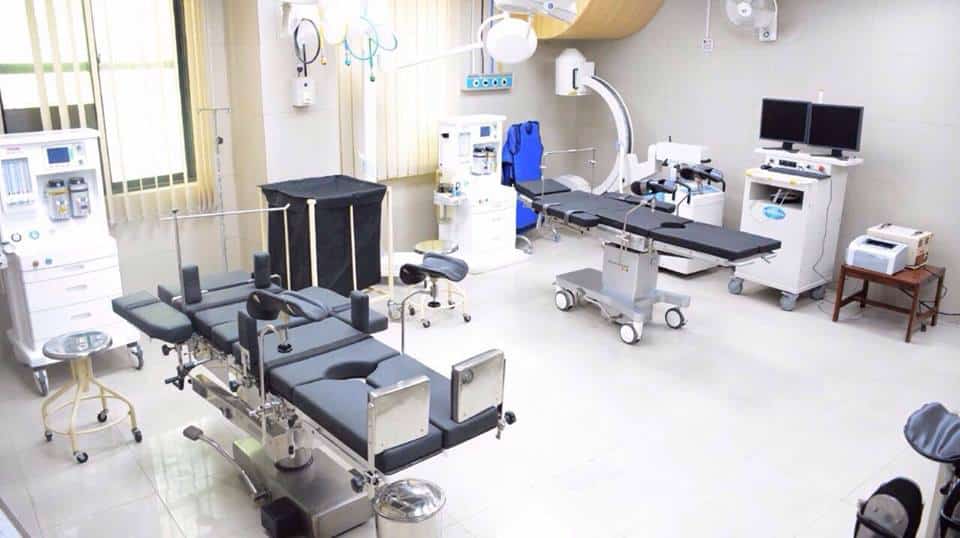 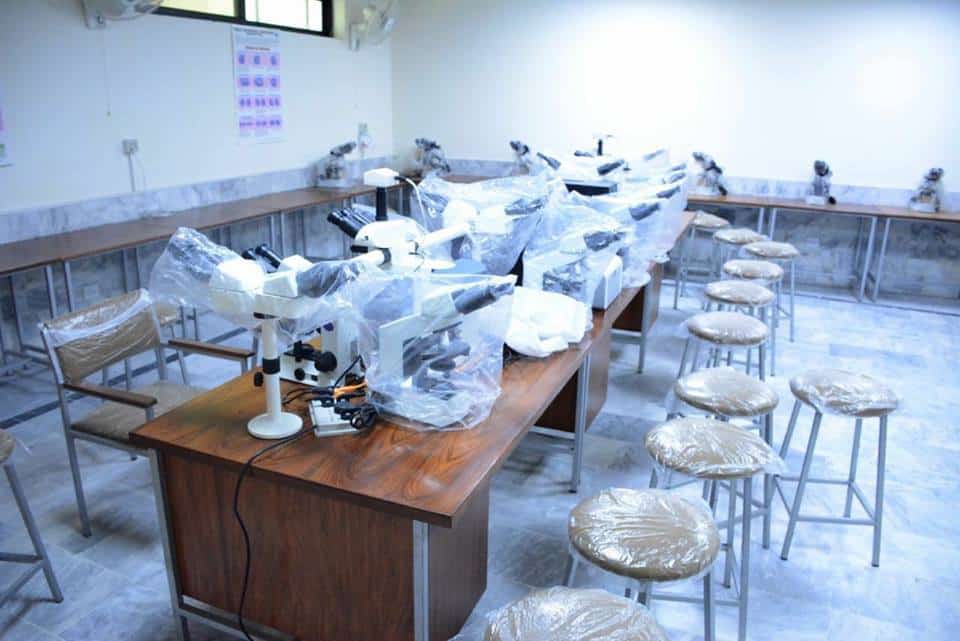 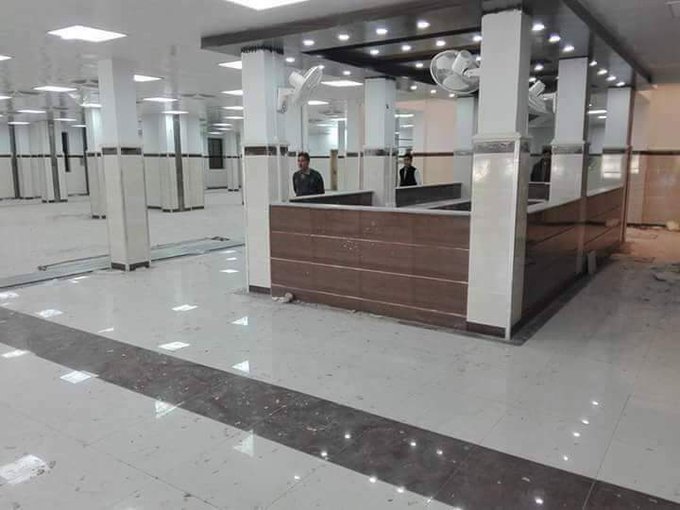 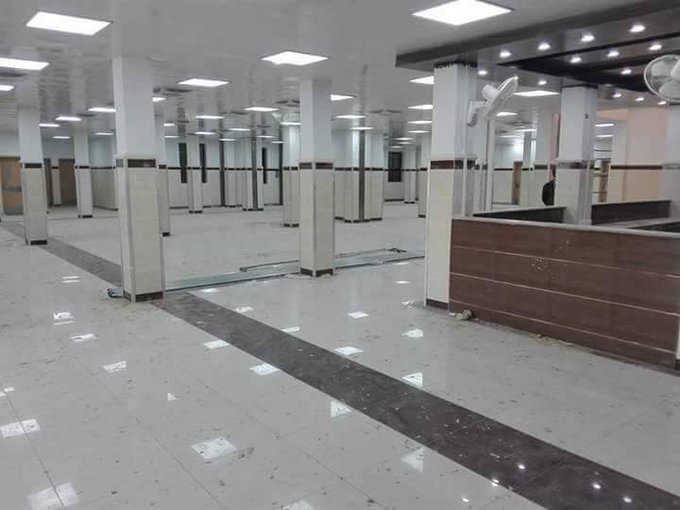 These are the visuals from a state-run hospital in #Peshawar.It was only a dream before. Great work KP#KPKShiningWithPTI@PTI_VF

The paradigm shift is also backed by various other projects which are to be initiated by the PTI government.

Earlier in February, PTI Chairman Imran Khan announced the launch of Women Health Care Hospital with the capacity of 500 beds in Peshawar to decrease the ratio of maternity health care in the province.